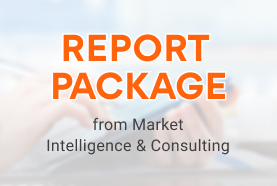 The report finds shipment volume of the Taiwanese server system industry shipped at the full system/barebones levels grew 1.6% sequentially but those shipped at the board level declined 0.3% in the third quarter of 2018, reaching 1.05 million units and 1.24 million units, respectively. The industry is yet to be affected by Intel's CPU shortage and the Sino-China trade war. However, the ongoing US-China trade war could be a risk factor for the industry as over 50% of Taiwan's server systems are currently made in China. In the fourth quarter, traditionally the peak season, the industry shipped at the full system/barebone and board levels is estimated to have witnessed 8.2% and 9.4% sequential growth, respectively. Nevertheless, the industry is estimated to have reached 6.2% and 3.9% in 2018, respectively, compared to 2017.