LONDON – Market Publishers Ltd is happy to announce that the NCT CBRNe USA 2015 conference, which took place on the 29th of April, was crowned with success. This conference turned to be the launch event, which set a novel level of high-quality CBRN events in the years to come.

This year CBRN conference gathered the major US CBRNE stakeholders, leading decision makers and top experts in CBRNE sphere in the Washington DC Metropolitan Area, at the Sheraton Reston Hotel. During the conference the attendees took up a nice opportunity to speak out as well as thoroughly discuss the most urgent issues and challenges related to CBRNE. The state of the US CBRNE preparedness was also highlighted during the NCT CBRNe USA 2015 conference along with the most important art projects in the sphere. 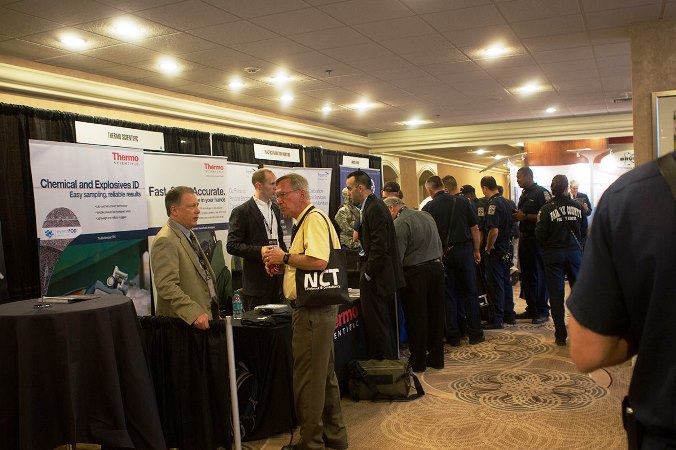 NCT CBRNe USA 2015 had an interactive character. It started with a presentation of the most sophisticated local Hazardous Material Response Teams (HMRT), the Fairfax County Fire and Rescue Department. All the participants had a possibility to get deep insights in the response SOPs of the Fairfax HMRT and also to gain a clear idea of the available equipment. 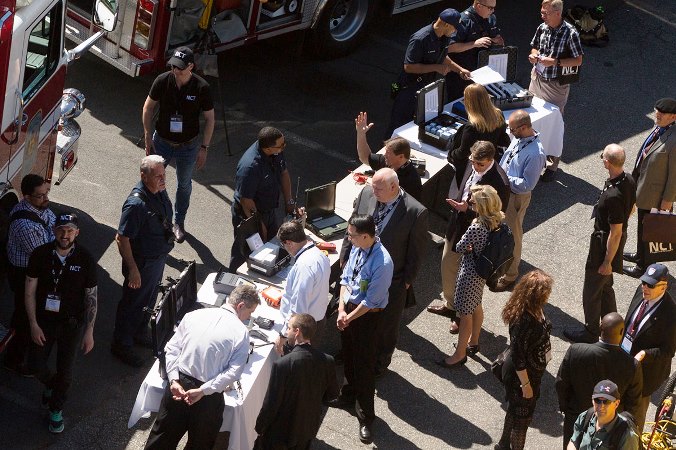 The workshops and two day conference were also held on the basis of interactive principle. The conference gathered representatives of various departments involved in CBRN response and respective homeland security activities in the USA. The attendees also had an opportunity to meet on a coffee and carry out discussion at the VIP lounge.

Topics discussed during the NCT CBRNe USA 2015 conference included, but were not limited to: 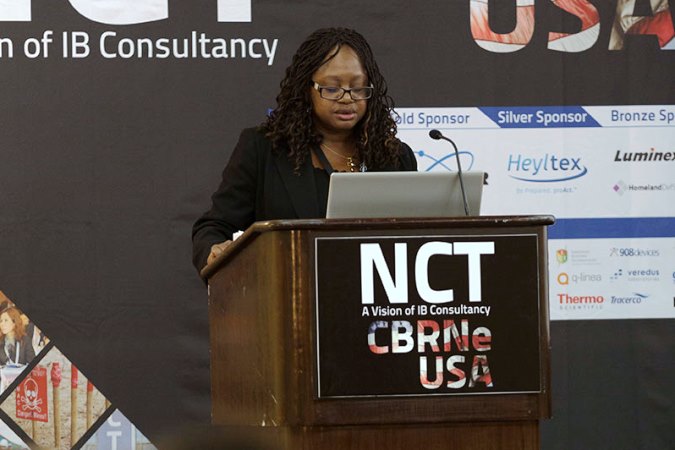 By gathering top politicians, civil first responder agencies, Armed Forces and different researches in CBRNE sphere, NCT CBRNe USA 2015 concluded with a success and performed its mission to establish a novel kind of events, which unite together a large number of international leaders, procurement stakeholders, leading decision-makers and top experts with a view to create a larger and interactive CBRN community! Communication is the main key to better understand and also stand up to threats associated with CBRN in future.

You also have a great opportunity to join NCT CBRNe USA 2016, which is scheduled to take place in April in Washington DC!